Murphy Library does not have an online subscription to La Crosse Tribune. See the Print and Microform tab for information on physical newspaper holdings at the Library. A limited number of articles can be read for free on the paper's website. The La Crosse Public Library also maintains a newspaper index with abstracts of selected articles since September 1990. Additionally, full text of La Crosse Tribune articles can be found in the following databases:

Current issues of the Milwaukee Journal Sentinel can be found within the Access World News database, including both the HTML full text of articles going back to 1990, and PDF image editions of the newspaper going back to 2018. 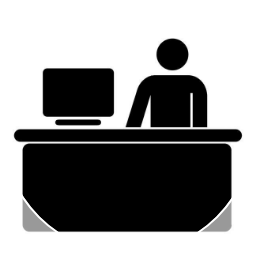 Search for News Articles and Transcripts