Welcome to the LibGuide created specifically for the MUS 264 class music from earliest times through the Baroque period.

Use the tabs across the top to navigate the information available here. 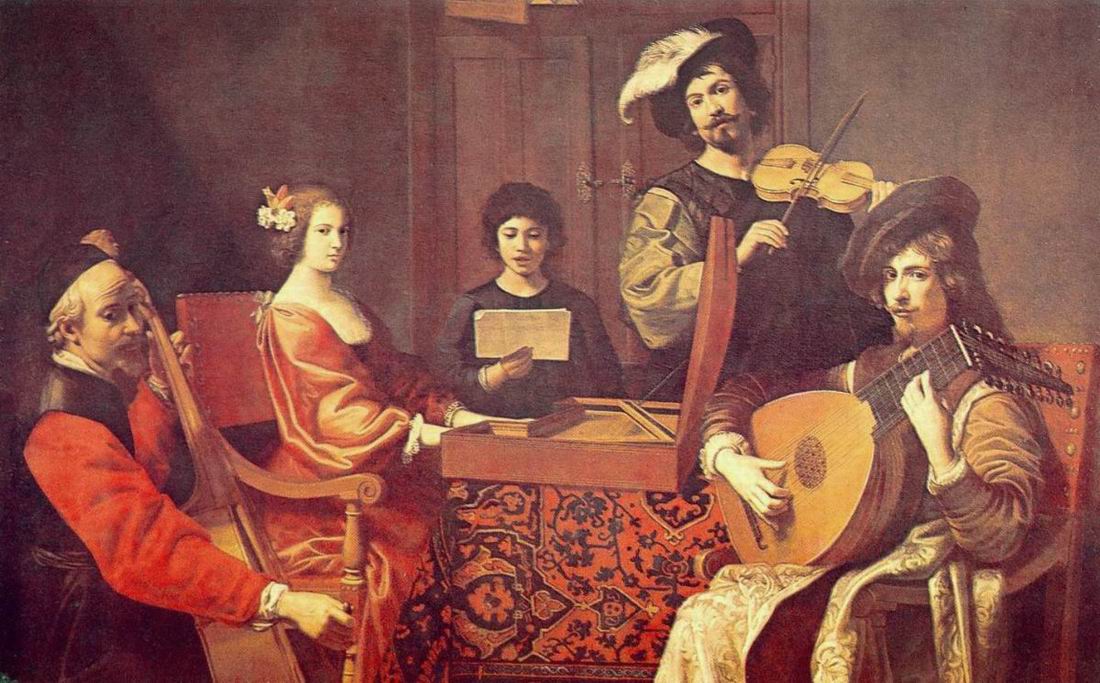 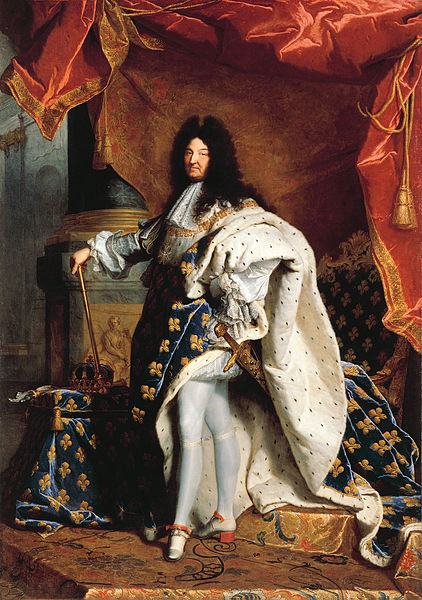 He holds the distinction of being the longest-reigning king in European history, reigning for 72 years and 110 days.

Composers You Should Know (listed by era)

Be sure to visit the "Composers You Should Know" LibGuide!

Some considerations when writing about the first performance of a musical work: 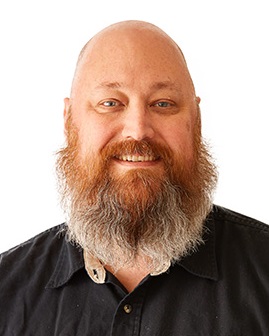