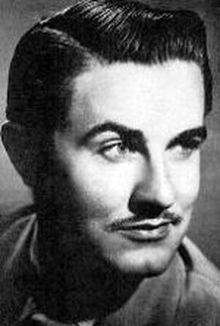 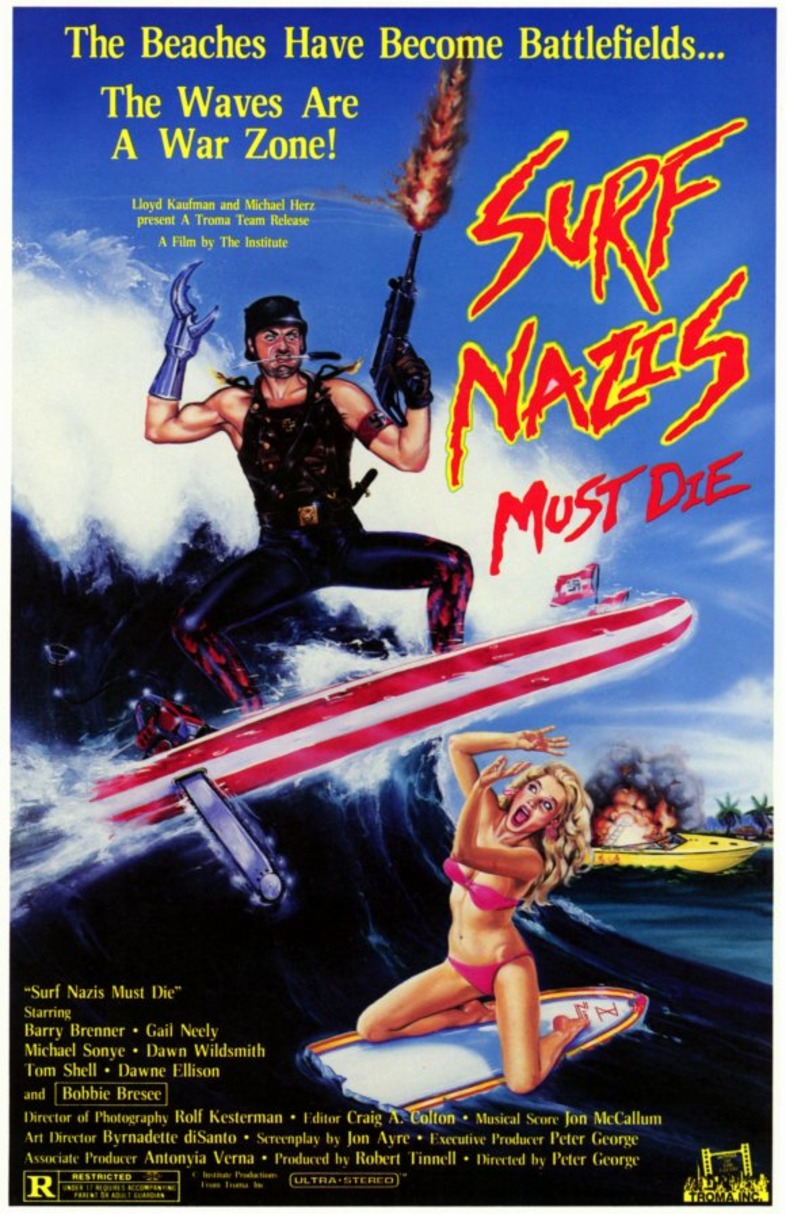 The show that set the standard for mocking bad movies! The series features a man and his robot sidekicks who are trapped on a space station by an evil scientist and forced to watch a the worst movies ever made. To stay sane, the man and his robots provide a running commentary on each film, making fun of its flaws and wisecracking (or "riffing") their way through each reel in the style of a movie-theater peanut gallery. Each film is presented with a superimposition of the man and robots' silhouettes along the bottom of the screen.

RiffTrax are hilarious commentaries that you play along with a DVD, or are merged with movies and classic shorts that you can watch on-demand. They also sell this awesomeness on DVD. Written and performed by the stars of Mystery Science Theater 3000, RiffTrax features the unique humor of Michael J. Nelson, Kevin Murphy (Tom Servo) and Bill Corbett (Crow T. Robot)! They riff on Blockbuster Movies, Educational Short Films, and feature- length Cheesy B-Movies that you can watch instantly. It's like watching movies with your funniest friends! 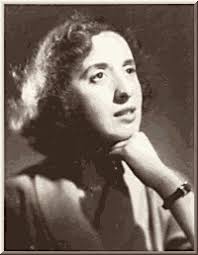 The Film Crew also maintained a website with humor columns and other content geared toward its fans. 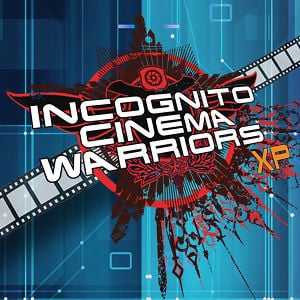 A hard-to-explain movie-riffing show about a soldier and some robots stuck in a movie theater surrounded by zombies after the apocalypse was born.